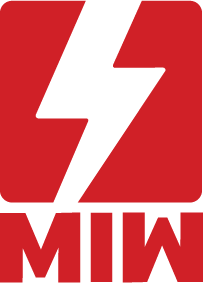 The man behind Made In Workshop

“As a child, I liked to take my toys apart. I’ve always wanted to see how things worked,” says Henry Levine, owner of makerspace Made In Workshop. “I’ve always thought: What’s inside it? I can make that.” The first toy that Henry took apart was a remote-controlled car. Aged nine, he’d ramped it into the swimming pool while playing with it.

“As a child, I liked to take my toys apart. I’ve always wanted to see how things worked,” says Henry Levine, owner of makerspace Made In Workshop.

“I’ve always thought: What’s inside it? I can make that.”

The first toy that Henry took apart was a remote-controlled car. Aged nine, he’d ramped it into the swimming pool while playing with it.

“After about the eighth attempt at dismantling it, drying it and putting it back together, it started working again. I was so proud of myself – and very relieved that I didn’t have to tell my parents that I had broken a very expensive toy!”

In high school, Henry would’ve given his left ball to take woodwork and industrial arts as subjects, but, he says, in the ‘90s most people thought that boys who did these subjects weren’t going to amount to much.

“If you did woodwork it was assumed that you were too stupid to get into university; these stigmas came close to killing my urge to create and make.” 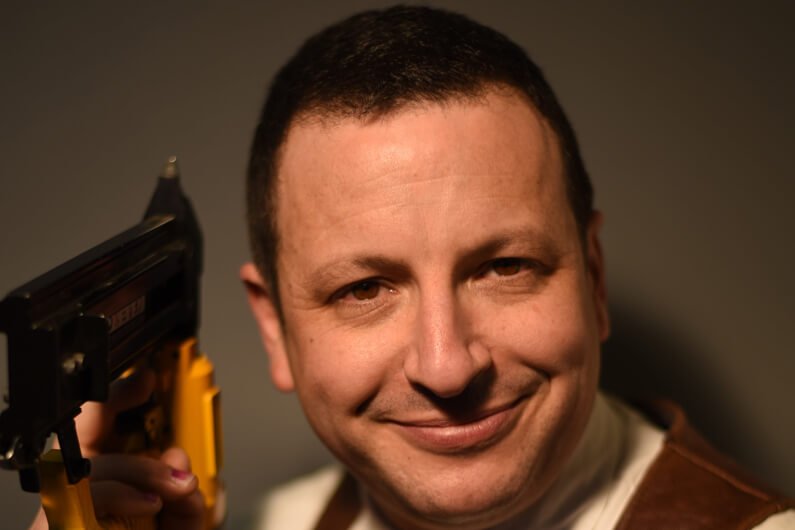 Henry Levine, owner and founder of Made In Workshop

During his matric year, Henry realised two things: that he could still live a very good life and drive a BMW as a tradesman, and that he was not university material. “It wasn’t because I was stupid,” he adds, “but university wasn’t where I needed to go.”

The moment Henry walked through the doors of Wits Tech to study N3 digital electronics, he knew it was where he was meant to be.

As much as he wishes he could say he went from graduating straight into a manufacturing apprenticeship, things didn’t work out that way. For the next 15 years he’d work with printers.

“My first job was to fix, maintain and report on printers, copiers and scanners. It was exciting in the beginning because I got to use what I’d learnt – to write the software and systems that were plugged into printers – but eventually the printers were becoming more difficult to maintain.”

To deal with his frustration, Henry started playing around with electronics again – and that’s when he discovered the Maker Movement.

A number of years ago he was introduced to maker- and hackerspaces while visiting his sister in San Francisco.

“The day I decided to go check some of them out, I arrived at one at 9am when the doors opened and left when they closed at 10pm,” says Henry. From CNC routers to welding machines, and every toy and tool that a maker could dream of having access to, it was all under one roof. Henry was in heaven, and he made up his mind then and there to bring this concept to South Africa – but with a difference.

“I got my inspiration to create a membership-based, open-access DIY workshop and fabrication studio closely linked to the Maker Movement here in South Africa,” says Henry.

Since opening in 2016, Made In Workshop has helped makers bring creations of all different shapes, sizes and materials to life. Henry has his own pet projects that he works on, but admits that he spends most of his waking hours running Made In Workshop, so he has to sneak his projects into the workshop when no one is around.

“I’m making a really big go-kart/robot that can pull anything I want to carry around the workshop with a petrol engine,” he grins.

“I have to get in very early to work on it otherwise I get side-tracked with running the workshop; I literally have to hide from people! I suppose I shouldn’t be mentioning that?” he laughs.

“But I do always get great satisfaction helping people bring an idea into reality.”

Are you a young graduate (or soon-to-be graduate) with pretty...