“I had a Lego-obsessed childhood,” says Nik Ivanovic. “And I’ve always wanted to understand the mathematics behind the mechanisms.”

One of the technologies that 3D metal printing uses is Direct Metal Laser Sintering (DMLS) which models, slices, and then prints an object layer by layer. The DMLS printer is filled with metal powder that’s dispensed as a thin layer onto the build platform. A laser then follows a predefined path (based on coding sent to the printer), and sinters/fuses the powder into a solid. Another layer of powder is dispensed, and the process continues, layer by layer.

“It is a specialised and very expensive process and the demand needs to be there for it to be viable,” Nik stresses.

Nik’s master’s project could only be completed at the Centre for Rapid Prototyping and Manufacturing (CRPM) in the Free State, because, at the time, it was the only university to have metal 3D printing machines – in fact, the CRPM was the first centre in Africa to get certification for 3D printing of medical devices.

Nik’s research didn’t involve machining things like titanium jawbones, but rather focused on the engineering side of things.

“3D metal printing is increasingly being used to produce highly complicated aerospace components in low volume, which is what I find really interesting,” adds Nik. 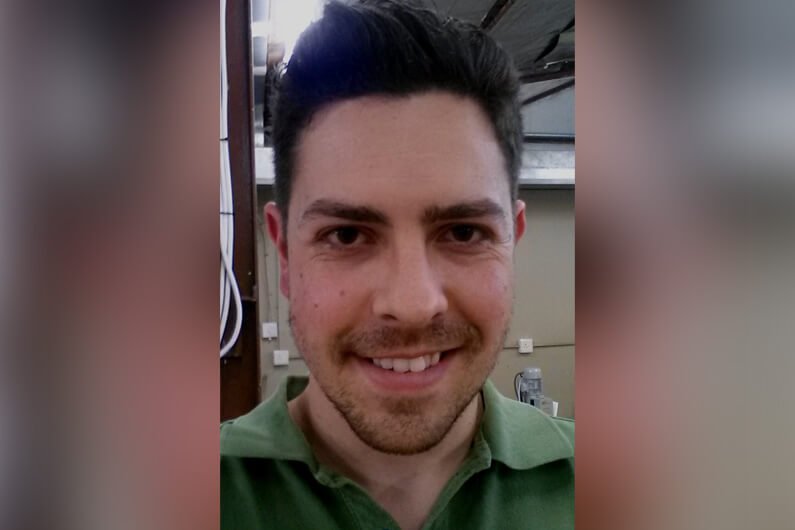 At CRPM Nik printed his components in titanium on an industry-standard sized machine – he points out that the world’s biggest 3D metal printer, which is being used for aerospace development, is located in Pretoria. The machine is part of Project Areoswift, and the printer takes up to R7,5 million in titanium powder to fill it.

Nik has been a recurring member of Made In Workshop, and one of his projects was building a CNC plotter from scratch.

“It’s a device where you clamp a pen in its holder, and it converts a vector or PSD file into code that becomes a drawing using the X and Y axes,” explains Nik.

“Made In Workshop has all the tools that I will ever need; it’s a very capable little nook,” he adds.

Need help with a master’s project? Contact Made in Workshop on 087 701 4156, or pop by and take a look around at 65 Maria Street, Fontainebleau.

PrevPreviousThe BeetleBot: the bug that teaches the basics of robotics
NextWant to be an industrial design success? Diversify, says Design For Industry’s Brad JohnstonNext

What happened to those plyers you left lying around –...