Made In Workshop – a manufacturing Mecca, right on your doorstep 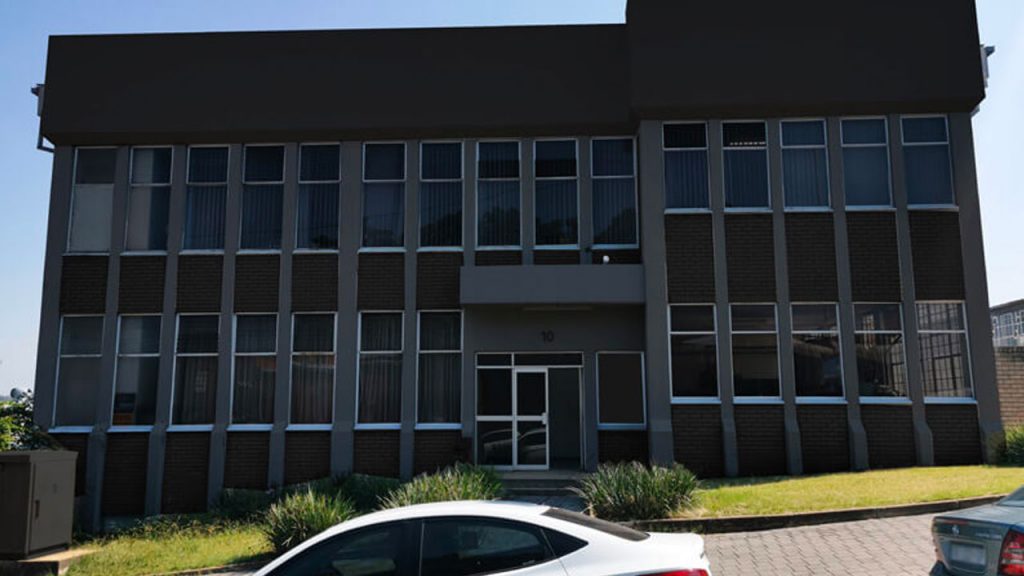 Made In Workshop has big changes coming – 1 100m² of changes, in fact. The makerspace is moving into a new premises that’s almost three times bigger than the current workshop, while close to R1 500 000 has been invested in brand-new, industrial-grade workshop equipment.

The Makerspace Movement in South Africa – 2020 and beyond 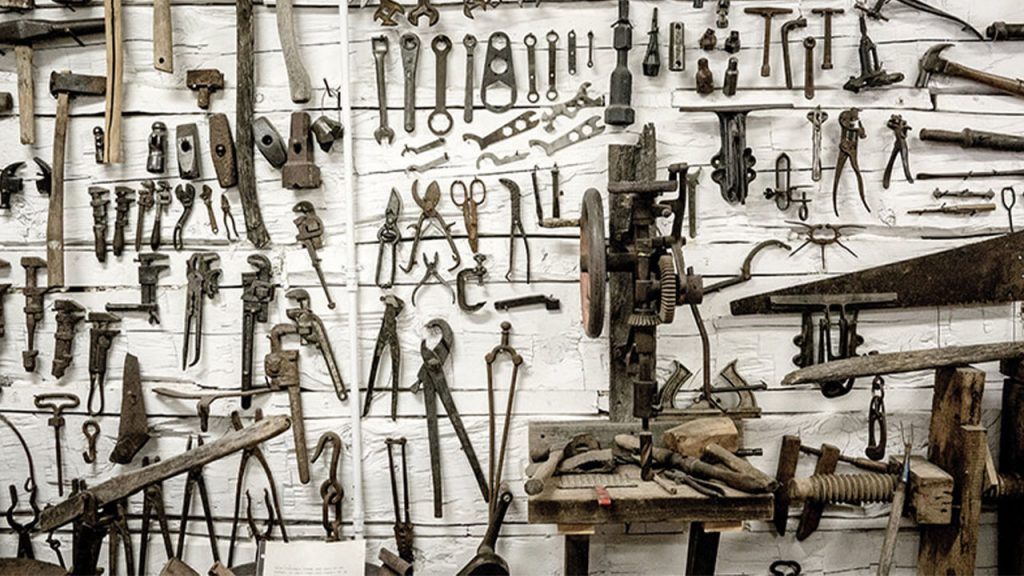 To understand where the Maker Movement is today in South Africa, and where it may be heading, we need to go back to its African inception in 2009.

“Never angle grind in frustration,” says Craig Bartlett, a regular at Made In Workshop who had a scorching experience in the makerspace. 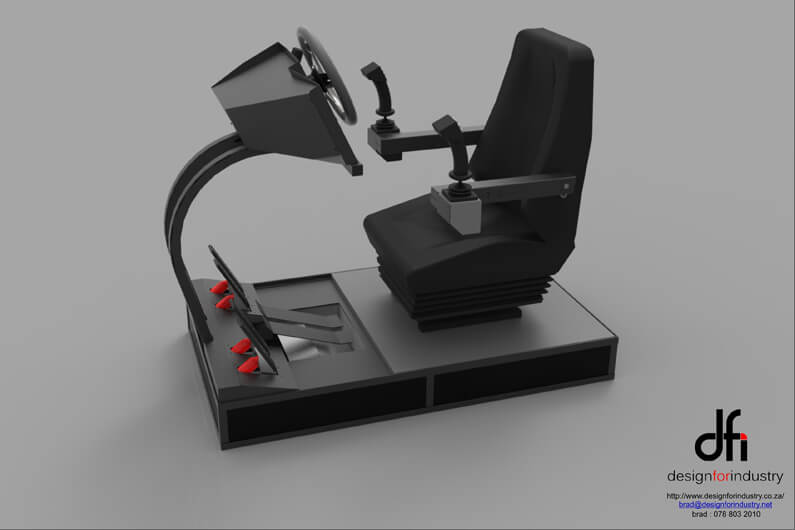 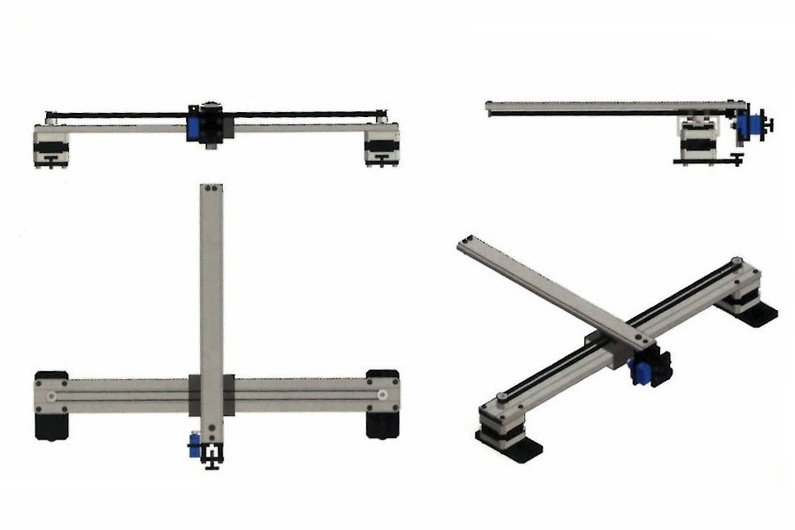 The BeetleBot: the bug that teaches the basics of robotics 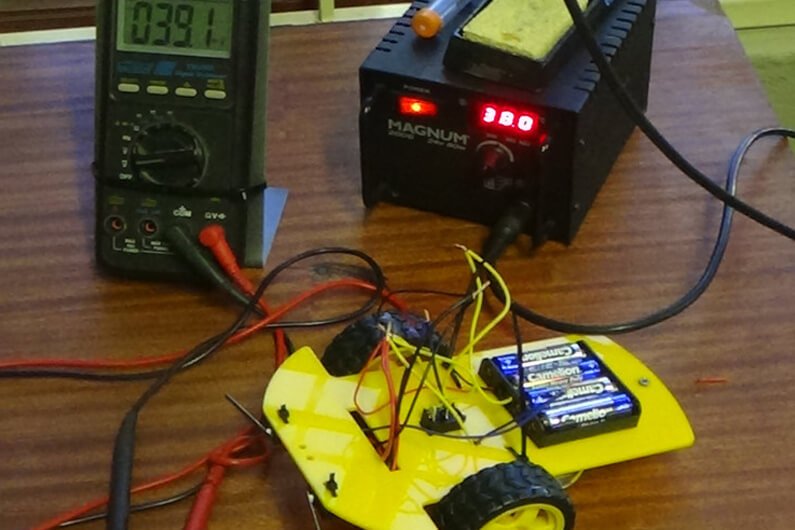 Henry Levine is on a mission: if you’re a parent, he wants you to know that schools don’t need a humungous budget to bring robotics to life. In fact, he’s designed a robot that can be made in a classroom for under R200 a pop.

Getting creative with… concrete? 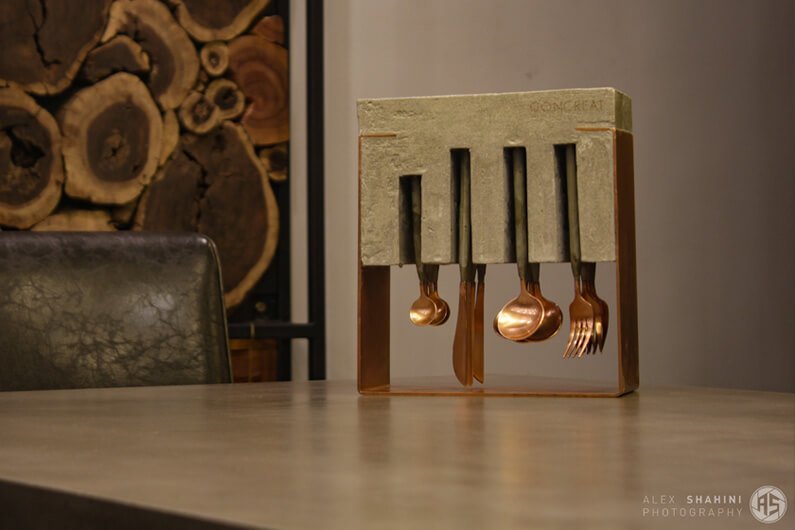 When you think about concrete, you probably think about pillars and brutish structures. Well, what if you were given the challenge to come up with something innovative using concrete? This was exactly what Alex Shahini faced when he and a good buddy, Brayden Solomon, decided to enter the 2019 PPC Imaginarium Awards. 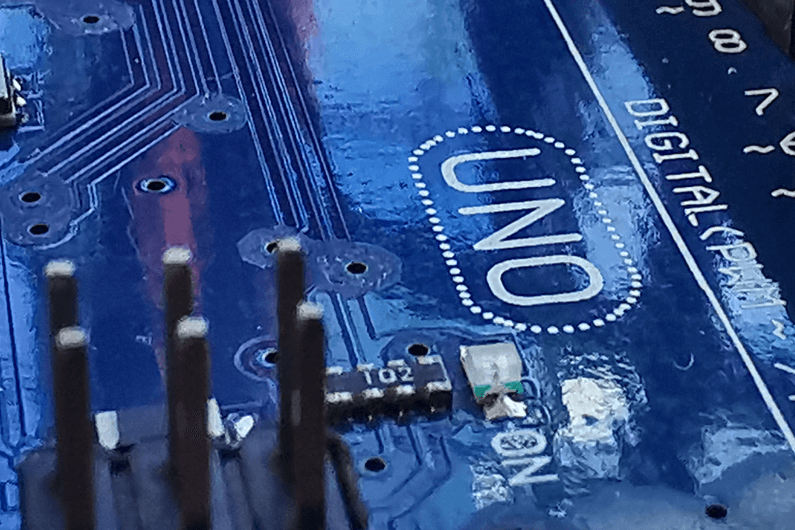 At the end of every month, Henry Levine’s mother would go to Benmore Gardens shopping centre to get her groceries. She’d fill her shopping trolley, pay, and then push the trolley to her 18-wheeler fully articulated Mercedes-Benz lorry, where she’d proceed to unload the groceries into the back of the trailer. The car guard would guide her out of the parking bay and into Grayston Drive, and she would be on her way.

Ideamongery: a quirky consultancy that outgrew its space (and found a new home) 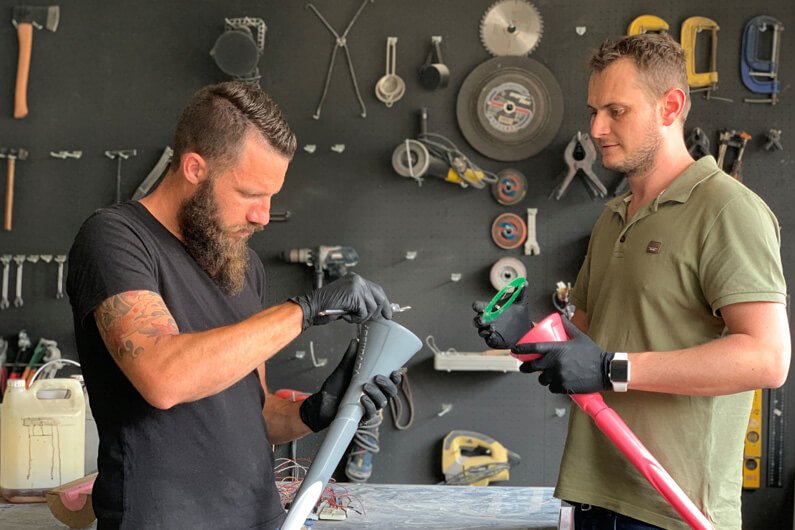 From ‘vuvulisers’ (a vuvuzela breathalyser) to building a tunnel for toads (don’t ask), finding ways to bring the wild and innovative to life is what gets Emile Dippenaar and Daniel Carstens up in the mornings.